NO SALES TAX CHARGED ON  PURCHASES SHIPPED OUTSIDE OF GEORGIA

A Banjo With Heart

THIS PARTICULAR BANJO WAS PUT TOGETHER WITH THE SAME SPECS BELA FLECK PLAYS WITH.  FROM THE TAILPIECE TO RED BUTTONS AND FROSTED SUEDE HEAD, THIS BANJO CONFORMS TO THE SAME ELEMENTS OF BELA FLECKS ACTUAL BANJO.

A few years ago, Béla Fleck asked if we could build a baritone banjo for him. He desired an instrument that would slot in between the standard five-string and our CEB-5 cello banjo that he’d been using in performances with partner (and mate) Abigail Washburn. The ML-1 “Missing Link” C-tuned banjo (named by Béla) was born.

In the wake of the successful introduction of the ML-1, we then (at the request of and with input from Banjo Ben Clark) developed and issued the wonderful OB-3 “Twanger” professional-grade banjo.

We sent one of these to our friend Marc Horowitz (pro banjoist, musical instrument industry veteran, banjo tinkerer and Béla’s second banjo teacher) for him to check out. He was very taken with it and (after applying his setup mods and tweaks) began playing it in the “Andy’s Ramble” Bluegrass band, fronted by world-renowned mandolinist Andy Statman.

In late 2020, Marc suggested to Wayne that the Twanger’s pot assembly might make a fine platform on which to base a banjo modeled on Béla’s “Number 1” instrument, a 1937 Style 75 Mastertone pot that Marc (while working at Mandolin Bros. Ltd) had obtained for him in the early ‘80s. At that time, Marc asked the great luthier John Monteleone to build a neck to Béla’s specifications. This neck was to be heftier than a traditional banjo neck; a bit wider and thicker, with a radiused fretboard. Béla thought that the radius and the extra room on the fretboard would facilitate the single-string techniques he was developing, and that the additional mass would deepen the banjo’s tone and produce a voice more in line with his playing style. He was, of course, correct. The tone of Béla’s banjo has reverberated at the vanguard of acoustic music for over four decades, producing a distinctive full-spectrum and warm tone that is admired and coveted by many modern banjoists.

We sent an OB-3 to Béla for him to live with and tweak in any way he liked. Before long, he told us, “I think there may be something here; let’s keep messing with it.” Over the next months, Béla, Marc and Wayne worked together to produce something that Béla had wanted for years: a banjo close enough in sound and feel to serve as a performance-grade backup for “Number 1”. Initially this was to be a one-off instrument, but as the design progressed and the prototypes produced results that got closer and closer to a banjo that could serve as a worthy stand-in for his main banjo, the possibility of a Signature Model was raised and discussed.

The Gold Tone “Bluegrass Heart” Béla Fleck Signature Banjo is now a reality. Now YOU can play a professional-grade banjo that will provide the closest thing yet to the feel and the tone of Béla’s pre-war masterpiece. Every detail of this instrument is a result of personal, hands-on development by Béla, Marc and Wayne. The finest components available are used to optimize the sound and the playing experience. The Prucha Presto tailpiece, Rickard Cyclone 10:1 tuning machines (with custom, red-anodized brass buttons for added peghead mass), custom bridge and Little Mountain armrest all do their part to enhance tuning ease and stability, full-bodied tone and playing comfort.

Gold Tone is very proud to offer this flagship instrument and we hope that you get as much pleasure from owning and playing it as we had in creating it.

SPECS OF THIS BANJO

These Mastertone Bela Fleck Banjos can be customized in various ways to fit your interest.  This banjo has Gold Tuner buttons with a White frosted head and a Prucha Presto Tailpiece.  This is a True Mastertone Set Up.

This is a powerful and very unique banjo that has been set up professionally for maximum performance.

Check out the Banjo Warehouse website for all sorts of interesting New, Used and Vintage Banjos for Sale!

WE BUY, SELL AND TRADE

ALL OF OUR SALES INCLUDE A 7 DAY FULL SATISFACTION GUARANTEE

CLICK HERE to check out my selection of Banjos for Sale

Every instrument is carefully set up and inspected prior to being shipped. Your instrument is ready to play as soon as it arrives.

Free shipping to the United States on orders of $500 or more. Competitive shipping rates worldwide.

We are always looking for new inventory. Get the best price for instruments you no longer want or need.

Buy with confidence. Every instrument comes with a 7-day money back guarantee. If you aren't completely satisfied with you instrument, return it for a full refund. Buyer pays return shipping and original shipping amount will be deducted from refund.

We welcome visitors! Please call or send us a note using the form to the right to schedule an appointment.

We are only 5 minutes from the Atlanta airport.

Check out our Gibson banjos for sale. 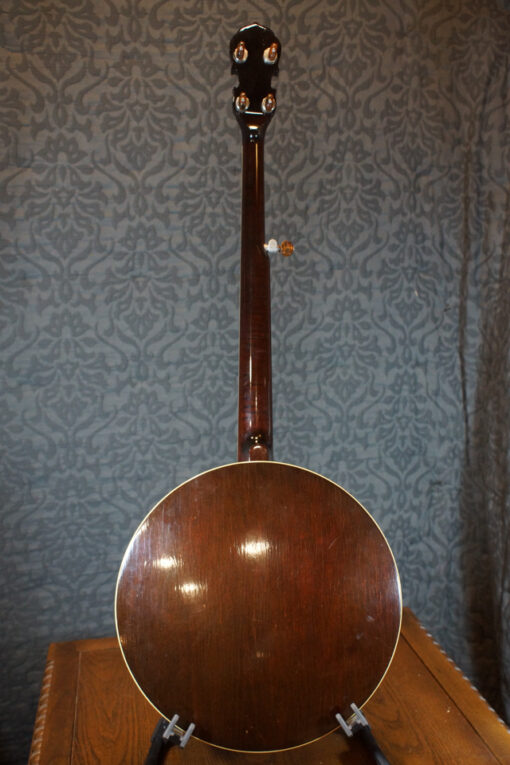 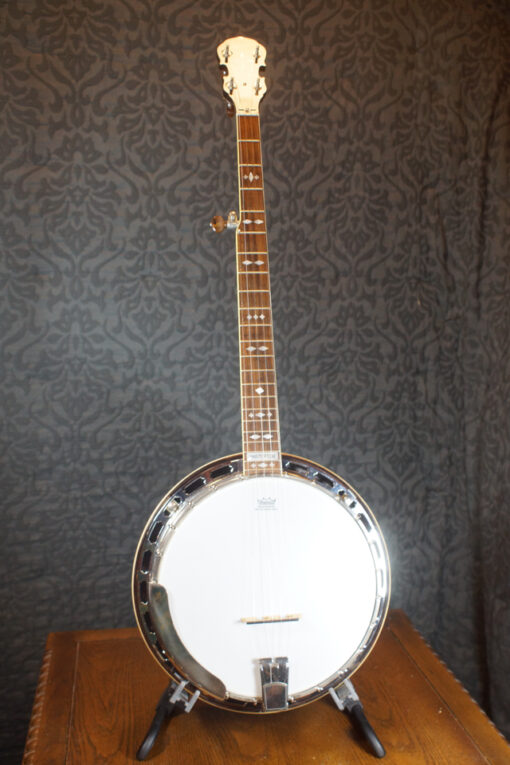 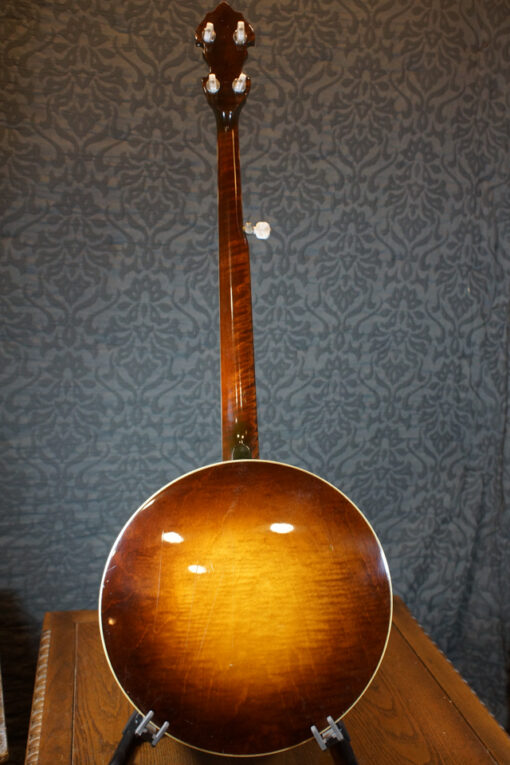 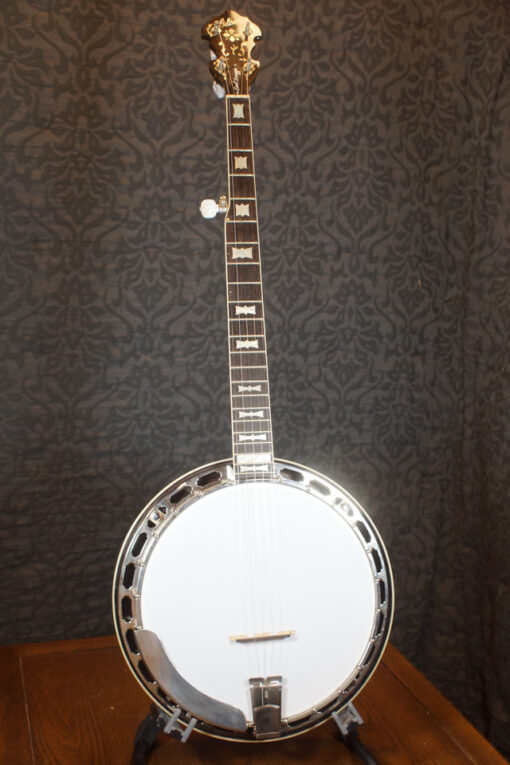 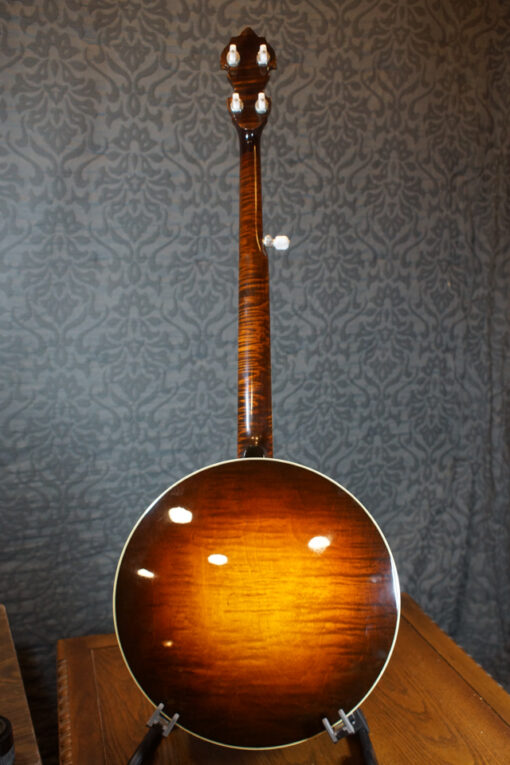 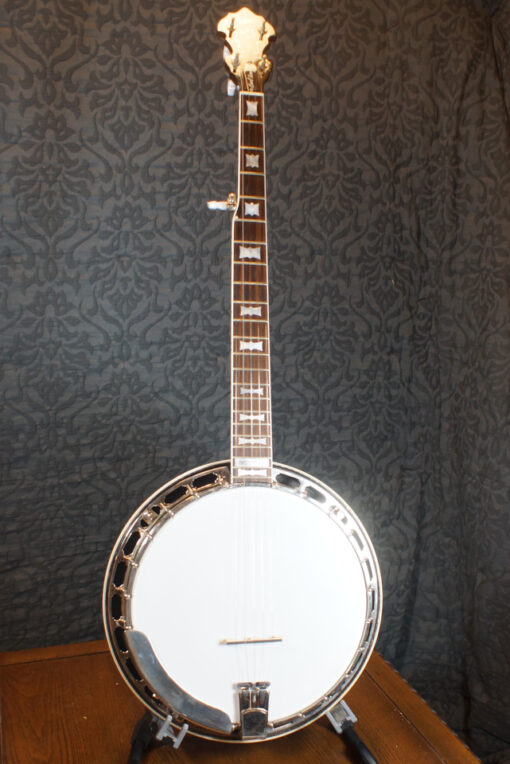 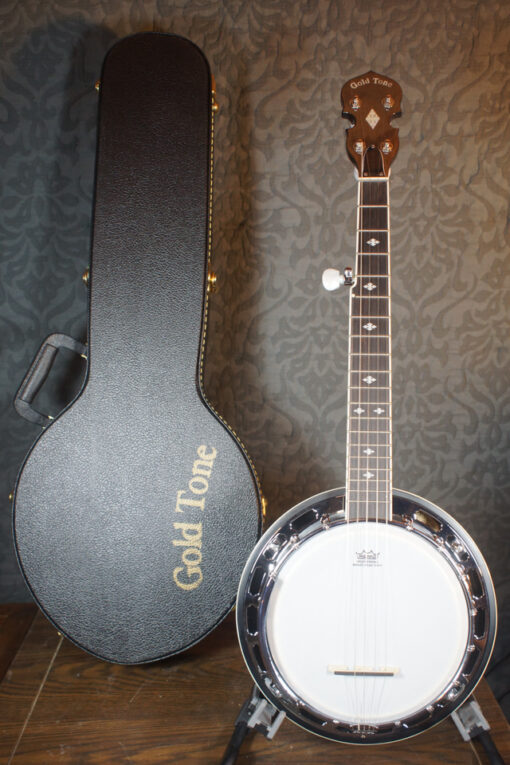 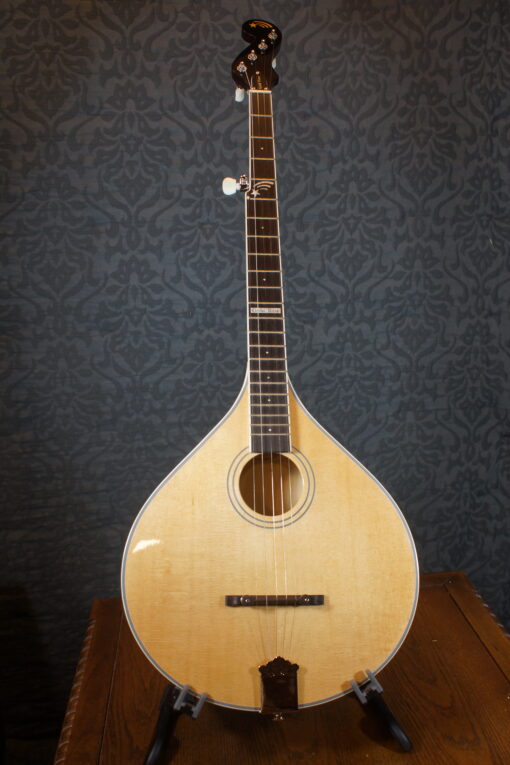 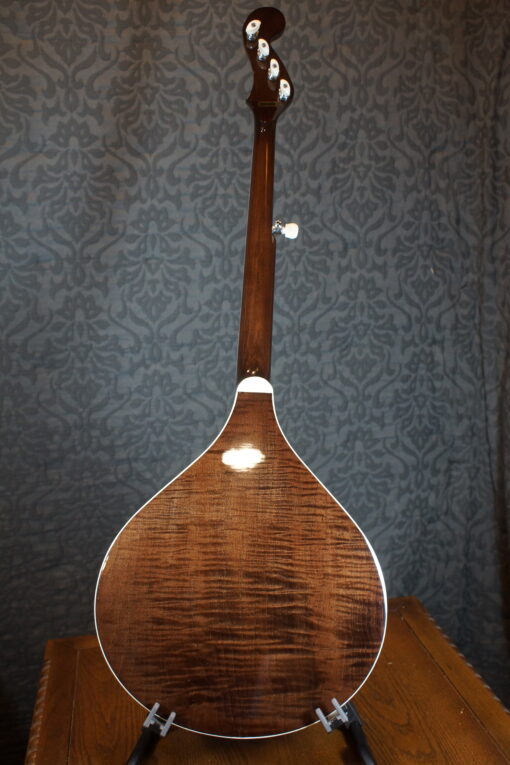